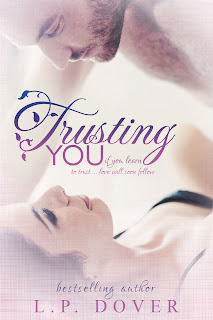 These are the three words that Melissa Ashford wishes she could say to someone; to the one person she can fully give herself to and not worry about being betrayed. Being twenty-eight years old and divorced from a cheating ex-husband, Melissa enjoys her freedom until one night she finds herself indulging in a one night stand that changes everything.

There’s something about the alluring Brett Walker that has Melissa feeling things she’s never had with any other man; feelings that not only scare her, but push her past her limits. Just when she begins to open her soul to this new love their bond is put to the test when jealousies from the past try to break them apart.

It’s not only Melissa’s trust that’s put on the line, but Brett’s as well. Will their love be strong enough to get them through the lies? Will Melissa finally be able to say those three words she’s been dying to say? I trust you …

A night at the bar, several tequila sunrises, and a gorgeous guy staring at me from across the room … how could I resist? Talking became flirting, flirting became touching, and then the touching led me to where I was now.

There were only a couple more hours until the first rays of sunshine would alert the coming of dawn. I was angry with myself for letting things go too far with the man sleeping soundly off to my side. How could I be so stupid yet love everything I did?

Buy it on Amazon: here 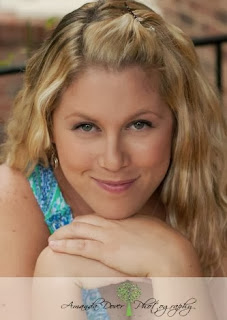 L.P. Dover lives in the beautiful state of North Carolina with her husband and two wonderful daughters. She's an avid reader that loves her collection of books. Writing has always been her passion and she's delighted to share it with the world. L.P. Dover spent several years in college starting out with a major in Psychology and then switching to dental. She worked in the dental field for eight years and then decided to stay home with her two beautiful girls.

Her works consist of the Forever Fae series, and the Second Chances series. She's really excited to be able to experience writing in the different genres. Her reading used to consist of nothing but suspense thrillers, but now she can't get away from the paranormal/fantasy books. Now that she has started on her passion and began writing, you will not see her go anywhere without a notebook, pen, and her secret energy builder ... chocolate.

Be on the lookout for my review for the Trusting You blog tour on October 20th! 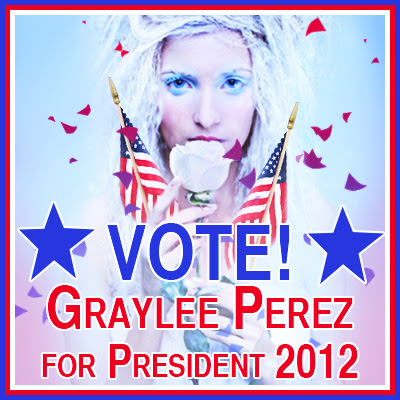 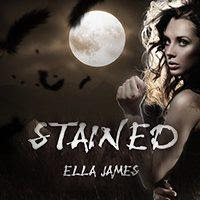